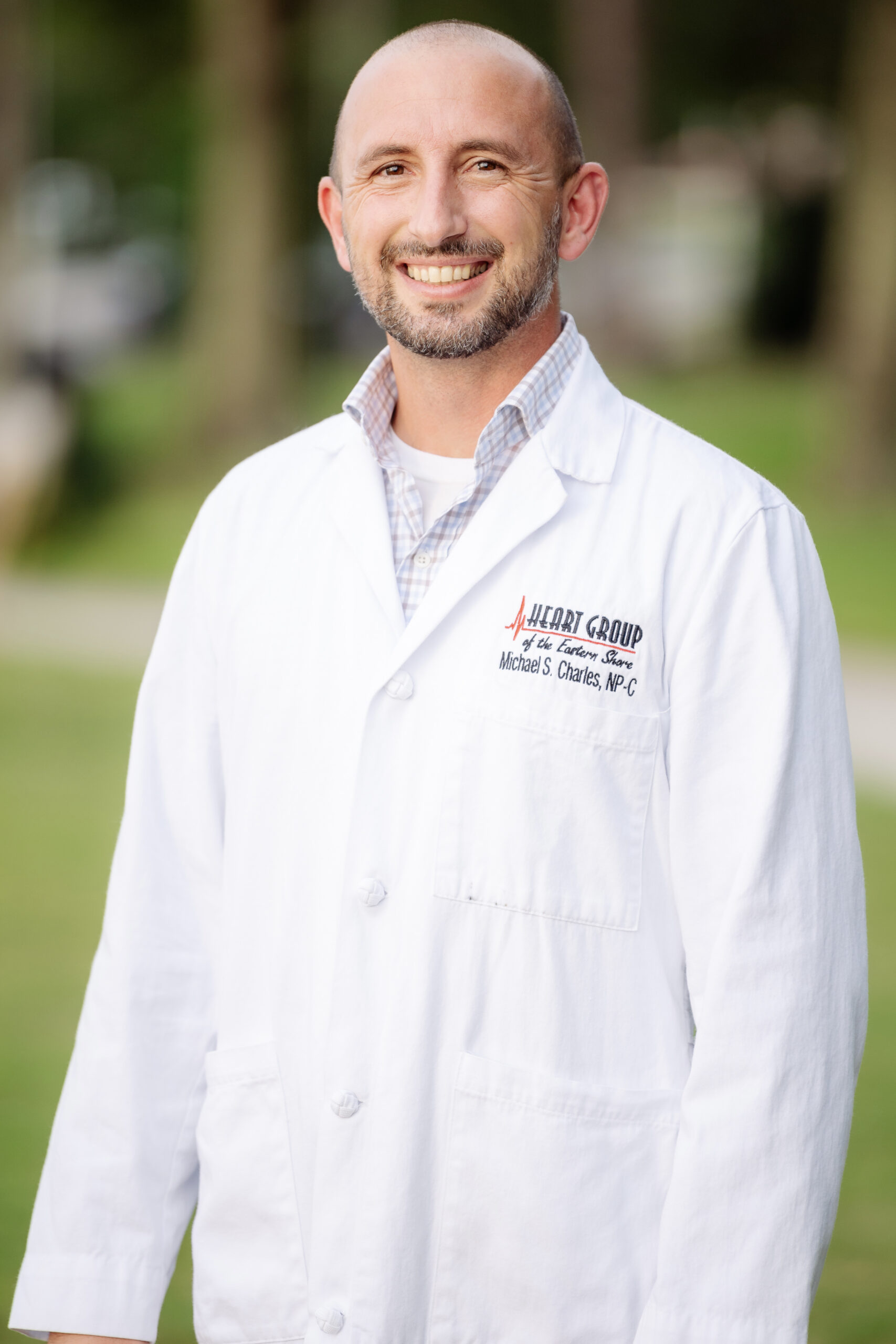 Michael Charles joined the Heart Group of the Eastern Shore in September 2020.   He received his undergraduate nursing degree from the University of South Alabama and his master’s degree from The University of Alabama.  He is a Board-Certified registered nurse practitioner from The American Academy of Nurse Practitioners. Michael is originally from Wyoming and moved to Silverhill, Al in 2006 with his wife Sarah. They have two children.  In Michael’s free time you will likely find him at one of his children’s sporting events wishing to be a player but instead designated to the parent spectator role.